For patients who have a true drooping of the upper lid, called ptosis, there are several surgical options available to elevate the eyelid.  As an oculoplastic surgeon, Dr. Martin specializes in these surgeries.

Upper eyelid ptosisis present when there is a low position of the eyelid, resulting in a droopy or tired appearance to the eyes. A normal eyelid rests in a position where the eyelid margin is approximately 3.5-4.5 mm above the central pupil. An upper eyelid is considered to have ptosis when the upper lid margin rests 2.5 mm or less from the center of the pupil. When the eyelid is low it can block the upper part of your vision. It also will make most people elevate their brows in an attempt to open up the eyes, which can make the forehead creases much deeper.

The only way to correct a ptosis is with surgery. There are 2 basic techniques for this. One is called a mullerectomy and this is done on the underside of the eyelid so there is no visible incision. The other surgery is performed on the outside of the upper eyelid and is called a levator advancement. By advancing and shortening the levator muscle, the eyelid will elevate. When this surgery is performed, excess skin can be removed at the same time.

A ptosis repair can be performed with either local anesthesia or with sedation. The eyelids are open, but there will be swelling and bruising for several days. Most patients say that there is minimal discomfort with this surgery. 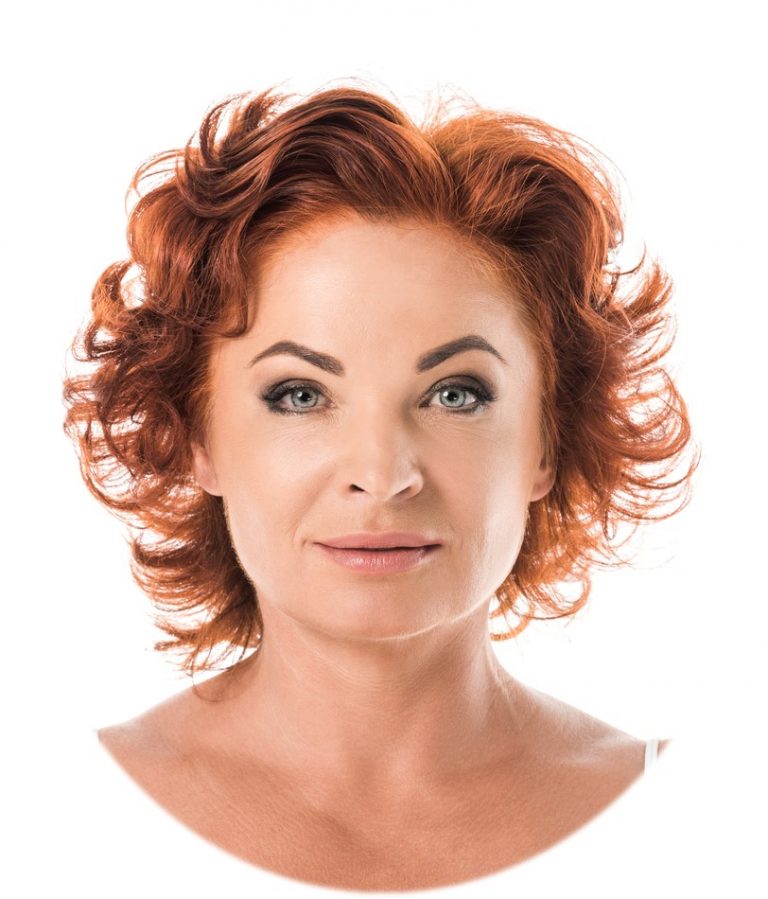 If you're searching for one of the best Ptosis Lift & Brow Ptosis​ surgeons in Miami, Dr. Martin is here to help you.

Before & After - Ptosis Lift & Brow Ptosis

What is Ptosis surgery good for?

A Ptosis surgery is a facial plastic surgery procedure for patients who have a true drooping of the upper lid, called ptosis.

There are several surgical options available to elevate the eyelid. As an oculoplastic surgeon, Dr. Martin specializes in these surgeries.

Our Quality of Care Pledge

We promise to care for you as we would for one of our own family members.  Rest easy knowing you have enlisted the services of one of the best plastic surgeons in Miami.

State of the Art Equipment

CALL TODAY FOR A FREE CONSULTATION

Your treatment plan is designed for steady progress, with every phase promptly implemented.